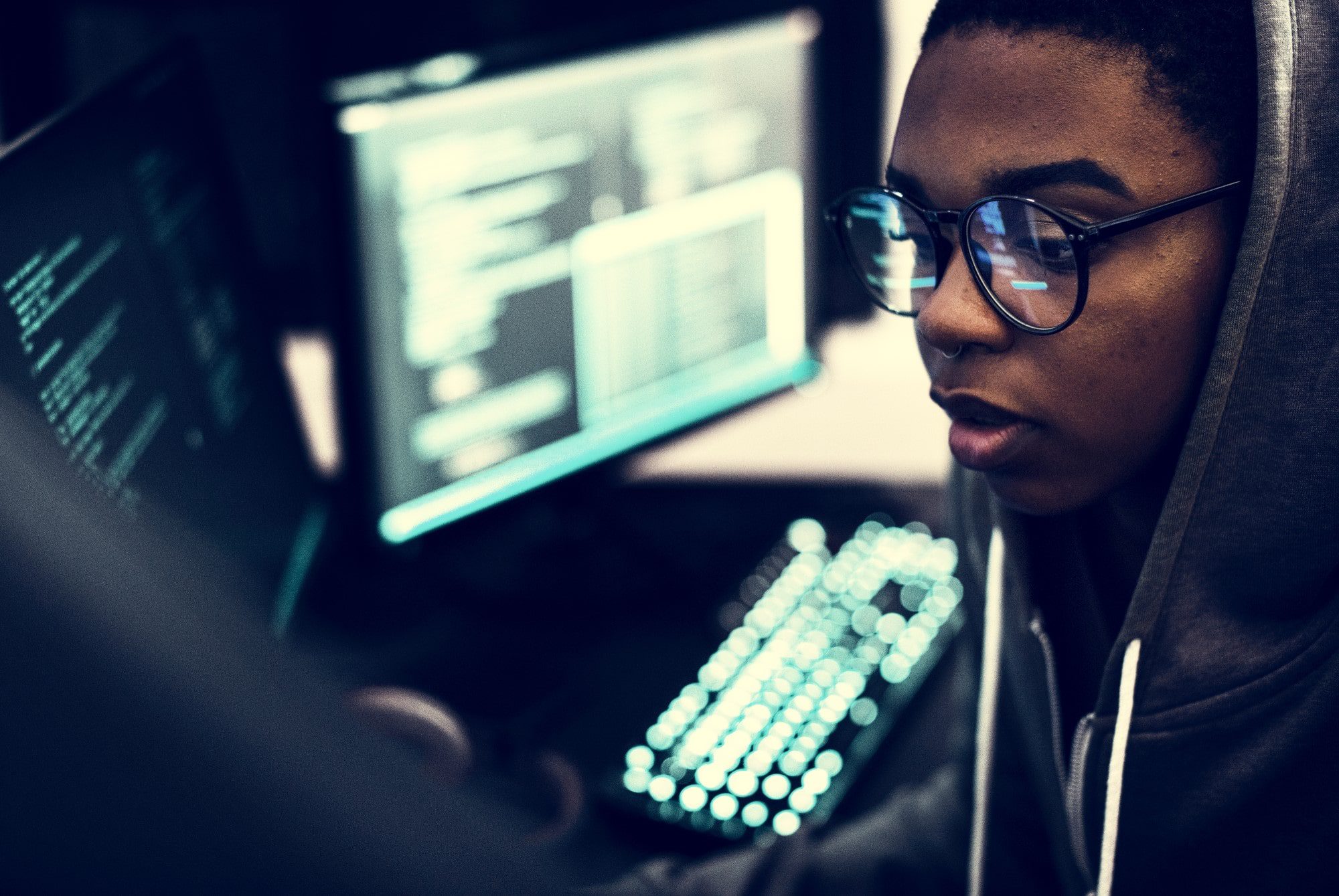 What Is The Latch Class Action Lawsuit About?

Is There A Latch Class Action Lawsuit?

LTCH:NASDAQ  Class Action Lawsuit (Latch, Inc.)  was filed on August 31, 2022 on behalf of shareholders.   The lawsuit was filed because on August 25, 2022, after the market closed, Latch revealed that it would restate
financial statements for 2021 and the first quarter of 2022 due to revenue recognition errors related
to the sale of hardware devices.

Specifically, the Company stated that “certain revenue recognition
errors occurred as a result of unreported sales arrangements due to sales activity that was inconsistent with the Company’s internal controls and procedures.”

Is There A Deadline For The Latch Lawsuit?

How Much Did Shareholders Lose In Latch Stock?

What Is The Latch Lawsuit Complaint?

According to the LTCH lawsuit, throughout the Class Period defendants made false and/or misleading statements and/or failed to disclose that:

(1) that there
were unreported sales arrangements related to hardware devices;

(2) that, as a result, the Company
had improperly recognized revenue throughout fiscal 2021 and first quarter 2022;

(3) that there
were material weaknesses in Latch’s internal control over financial reporting related to revenue
recognition;

(4) that, as a result of the foregoing, Latch would restate financial statements for fiscal
2021 and first quarter 2022; and

(5) that, as a result of the foregoing, Defendants’ positive
statements about the Company’s business, operations, and prospects were materially misleading
and/or lacked a reasonable basis.

If you suffered a loss in LTCH, you have until October 31, 2022 to request that the Court appoint you as lead plaintiff. Your ability to share in any recovery doesn’t require that you serve as a lead plaintiff.

Why Levi & Korsinsky, LLP Over the past 20 years, the team at Levi & Korsinsky has secured hundreds of millions of dollars for aggrieved shareholders and built a track record of winning high-stakes cases. Our firm has extensive expertise representing investors in complex securities litigation and a team of over 70 employees to serve our clients. For seven years in a row, Levi & Korsinsky has ranked in ISS Securities Class Action Services’ Top 50 Report as one of the top securities litigation firms in the United States.

What Is The Lead Plaintiff Process?

What Does LTCH Do?

Latch, Inc. operates as an enterprise technology company in the United States and Canada.

In addition, it provides NFC unlock on Android that allows the user to unlock their door without even opening their phone; Latch Visitor Express, a contactless visitor entry system; and LatchID, an identification system.

The company is headquartered in New York, New York.