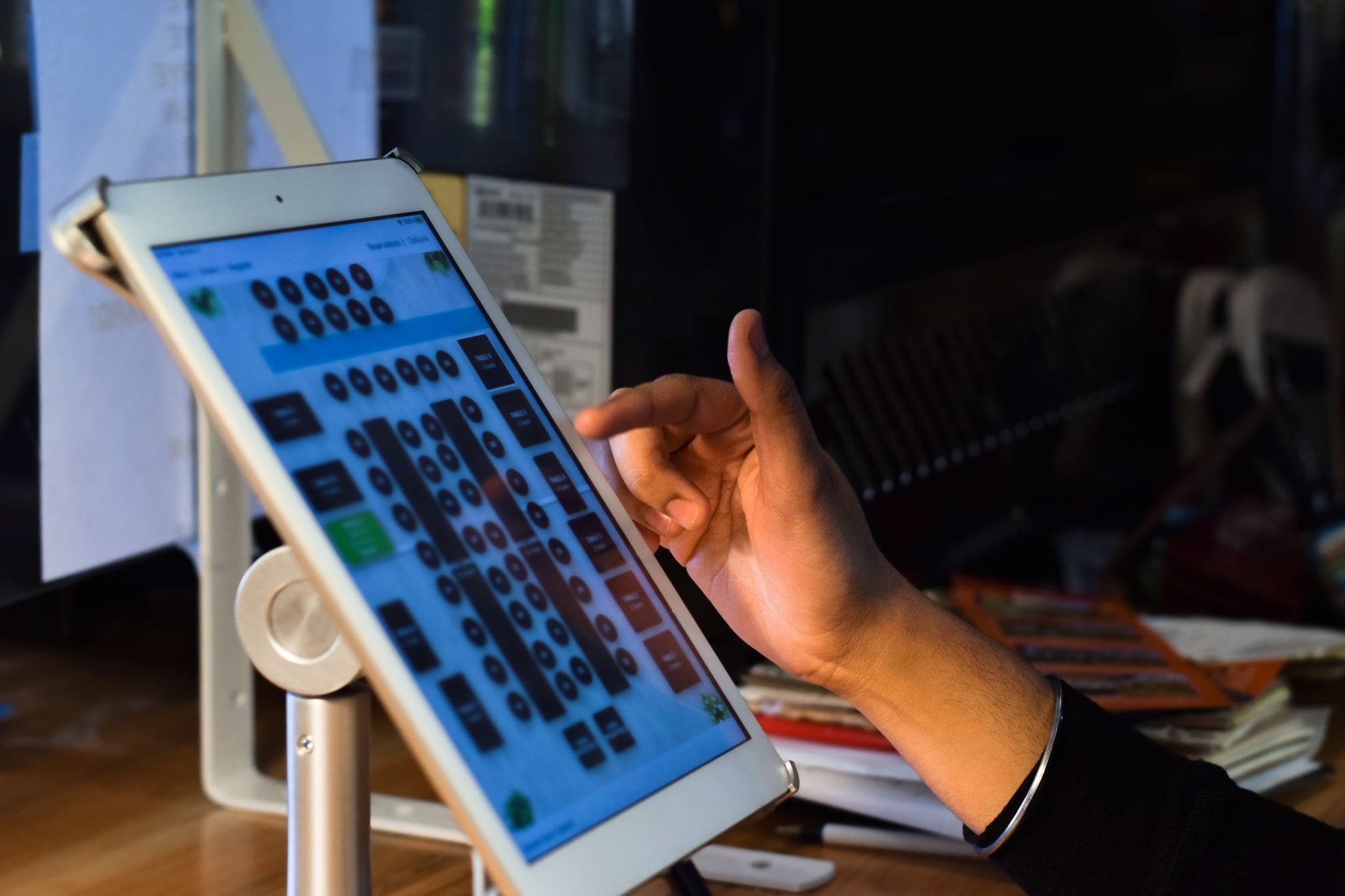 What Is The Olo Class Action Lawsuit About?

The Olo Class Action Lawsuit (NYSE: OLO) (Olo Class Action Lawsuit) was filed As a result of the true state of Olo’s relationship with Subway was revealed after the markets closed on August 11, 2022.  That day, the Company reported its results for the second quarter of 2022 and reduced its guidance for full-year 2022.

Is There An Olo Class Action Lawsuit?

OLO:NYSE  Class Action Lawsuit (Olo Inc)  was filed on September 26, 2022 on behalf of shareholders.   The lawsuit was filed because the true state of Olo’s relationship with Subway was revealed after the markets closed on August 11, 2022.  That day, the Company reported its results for the second quarter of 2022 and reduced its guidance for full-year 2022.

In a stunning admission, the Company acknowledged that the previously undisclosed Subway exodus had been known internally throughout the Class Period.

Indeed, Chief Financial Officer (“CFO”) Peter J. Benevides (“Benevides”) instructed analysts that “when we entered the year, there was an indication that Subway may plan to directly integrate with marketplaces.”

In fact, CFO Benevides admitted Olo took the undisclosed pending Subway departure into account when providing guidance for the year.

Stunned analysts asked, “just to be clear, when you started the year, you’ve assumed less Subway contributions and it seems like that is playing out.”

Is There A Deadline For The Olo Lawsuit?

How Much Did Shareholders Lose In OLO Stock?

What Is The Olo Lawsuit Complaint?

According to the OLO lawsuit, throughout the Class Period defendants made false and/or misleading statements and/or failed to disclose that:

(1) Subway was ending its contract with Olo;

(2) Olo’s key business metric – active locations – could not continue to grow as defendants touted due to the loss of Subway’s business; and

(3) as a result of the above, defendants’ statements about Olo’s business, operations, and prospects were false and misleading and/or lacked a reasonable basis.

If you suffered a loss in OLO. you have until November 28, 2022 to request that the Court appoint you as lead plaintiff. Your ability to share in any recovery doesn’t require that you serve as a lead plaintiff.

Why Levi & Korsinsky, LLP Over the past 20 years, the team at Levi & Korsinsky has secured hundreds of millions of dollars for aggrieved shareholders and built a track record of winning high-stakes cases. Our firm has extensive expertise representing investors in complex securities litigation and a team of over 70 employees to serve our clients. For seven years in a row, Levi & Korsinsky has ranked in ISS Securities Class Action Services’ Top 50 Report as one of the top securities litigation firms in the United States.

What Is The Lead Plaintiff Process?

What Does OLO Do?

Its modules include Order Management, an on-demand digital commerce and channel management solutions that enables consumers to order directly from and pay restaurants via mobile, web, kiosk, voice, and other digital channels; and Delivery Enablement, a fulfillment network, as well as a network aggregator and channel management solution, which enables restaurants to offer, manage, and expand direct delivery, as well as allows restaurants to control and syndicate menu, pricing, location data, and availability, while directly integrating and optimizing orders from third-parties into the restaurants’ point-of-sale and systems.

The company was formerly known as Mobo Systems, Inc. and changed its name to Olo Inc. in January 2020. Olo Inc. was incorporated in 2005 and is headquartered in New York, New York.